The aging process of a face on a photo does not simply occur by adding wrinkles.
The in-depth knowledge of Forensic Anthropologists and Forensic Artists regarding the components of the human face allows to make an accurate estimate of what could be the aspect of the individual in question with the passing of the years.
Although the bone structure remains almost unchanged, the physiognomic elements undergo modifications that lead them to create a similar but at the same time different appearance of a face at different ages.
Generally it is to be considered that there is a good part of cartilage and collagen in the human face, the resistance of which decreases with the years.
Collagen is the element that allows young skin to have a firm and well-relaxed appearance, free of wrinkles.
Over the years, the collagen texture loses elasticity, progressively suffering more and more from the effect of gravity. This is not only the cause of the birth of wrinkles but also causes the lengthening of the ears and nose. These two physiognomic elements maintain their morphology but vary in size.
During the first years of growth, up to about 20 years of age, one cannot speak of the birth of wrinkles or loss of elasticity of the skin. The changes that the face undergoes during these years are more related to genetic factors and to the growth. To be clearer, during the aging processing of a photo of a missing child much attention is given to the similarity of the individual facial components with those of the closest family members.
When Forensic Anthropologists and Forensic Artists accept an assignment for the realization of age progression, they need photos of the parents, brothers and / or sisters of the deceased at different ages. There is a very specific reason why this request is made. Although each individual is unique in his general appearance, the details of his face denote affinity with his closest relatives.
In order to have the possibility of achieving accurate aging, the Forensic Artist or the Forensic Anthropologist must have the possibility to study which elements of the missing child’s face are similar to members of his family.
An example can make it all clearer!
Let’s take the case of having a photo of a 4-year-old boy and of having to achieve aging 10 years after his disappearance. To make age progression I have to speculate how the face of a 4 year old boy may have turned into the face of a 14 year old boy.
From the study of the photo of the missing child we can observe the similarity, for example, between the shape of his eyes and that of the mother’s eyes. Having the photo of the mother at the age of 14 will allow you to know how that particular shape of eyes looks like at the age of 14. Thus, in the reconstruction of aging it is possible to insert eyes similar to what is likely to be the morphology of the missing boy’s eyes.
This method is repeated for each element of the face up to build a sort of puzzle that represents an allegedly accurate version of the real current appearance of the missing person.
Why don’t we talk about 100% identical features in the result of the age progression process?
The reality is that there is always room for error. For example, we cannot know if the missing child, during his life away from the family, has suffered trauma or has gained weight or lost weight.
Just imagine how a face can change if you break your nose. Sometimes, at first glance, it may seem to be looking at another person. Looking more carefully, however, one realizes that there are recognizable elements, similarities and affinities. It is obvious that the aim is to create an age progression as close as possible to the real aspect.
It is also true that, in some cases in which it is not possible to reach a result very close to reality, the outcome of the aging technique still has a profound utility. For example, when you don’t have many photos of family members, there is a greater approximation of the outcome. This is because in such cases for the realization of age progression we rely exclusively on the hypothesis of evolution of the morphology of the facial elements, without familiar references.
However, the result will still be useful as it can give us an idea of how the child’s face has evolved over the years. It is a potentially less accurate indication than an age progression made with the reference photos of family members but in any case it is helpful in circumscribing the area in which our memory can work.
For this reason every Forensic Artist or Anthropologist who is about to achieve an age progression, therefore has good reasons to request photographs of the families of the missing children. The more information you can gather, the easier it will be to achieve an aging faithful to the real features of the missing child and the better the chances of finding him and bringing him home safely. 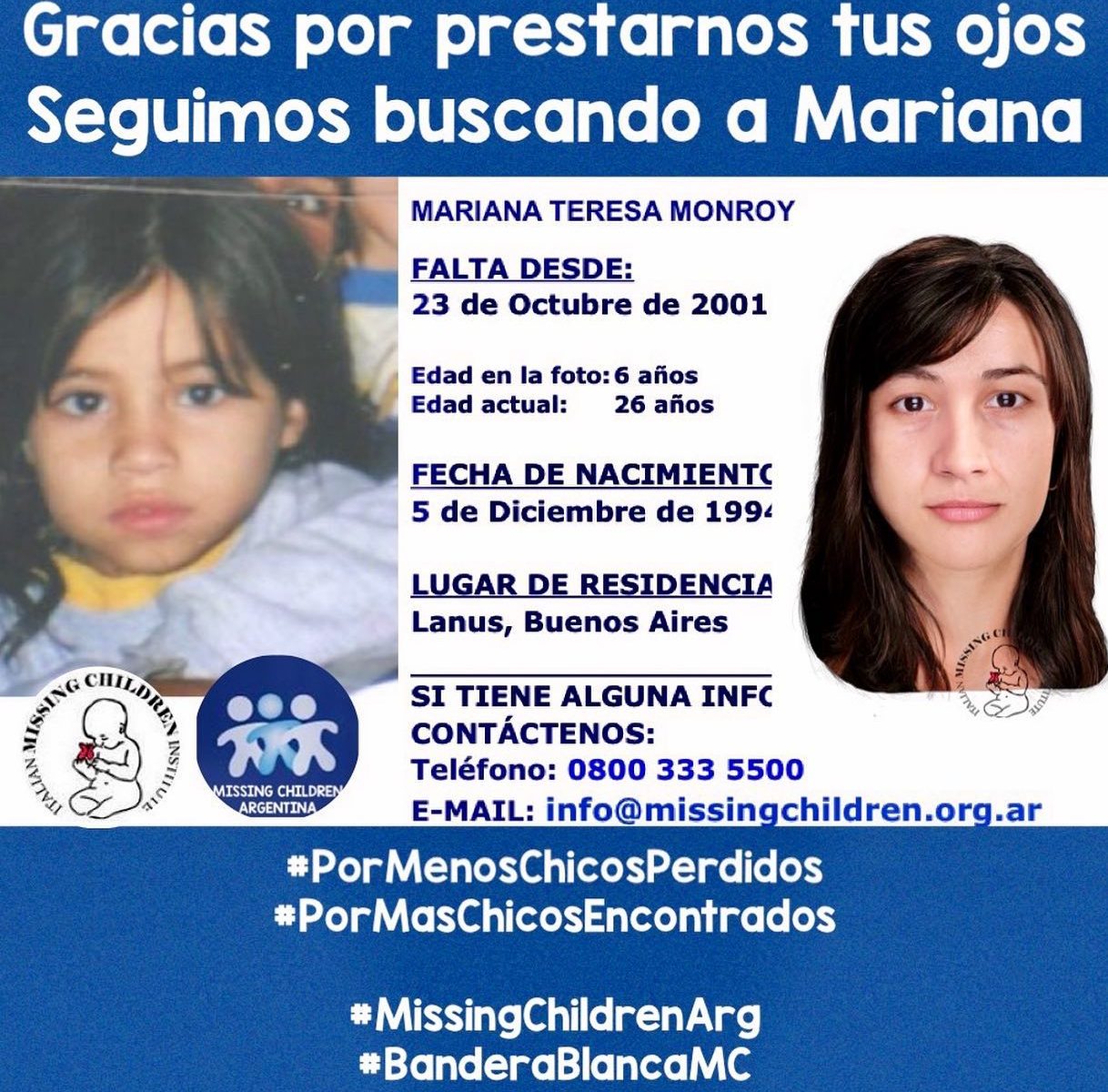 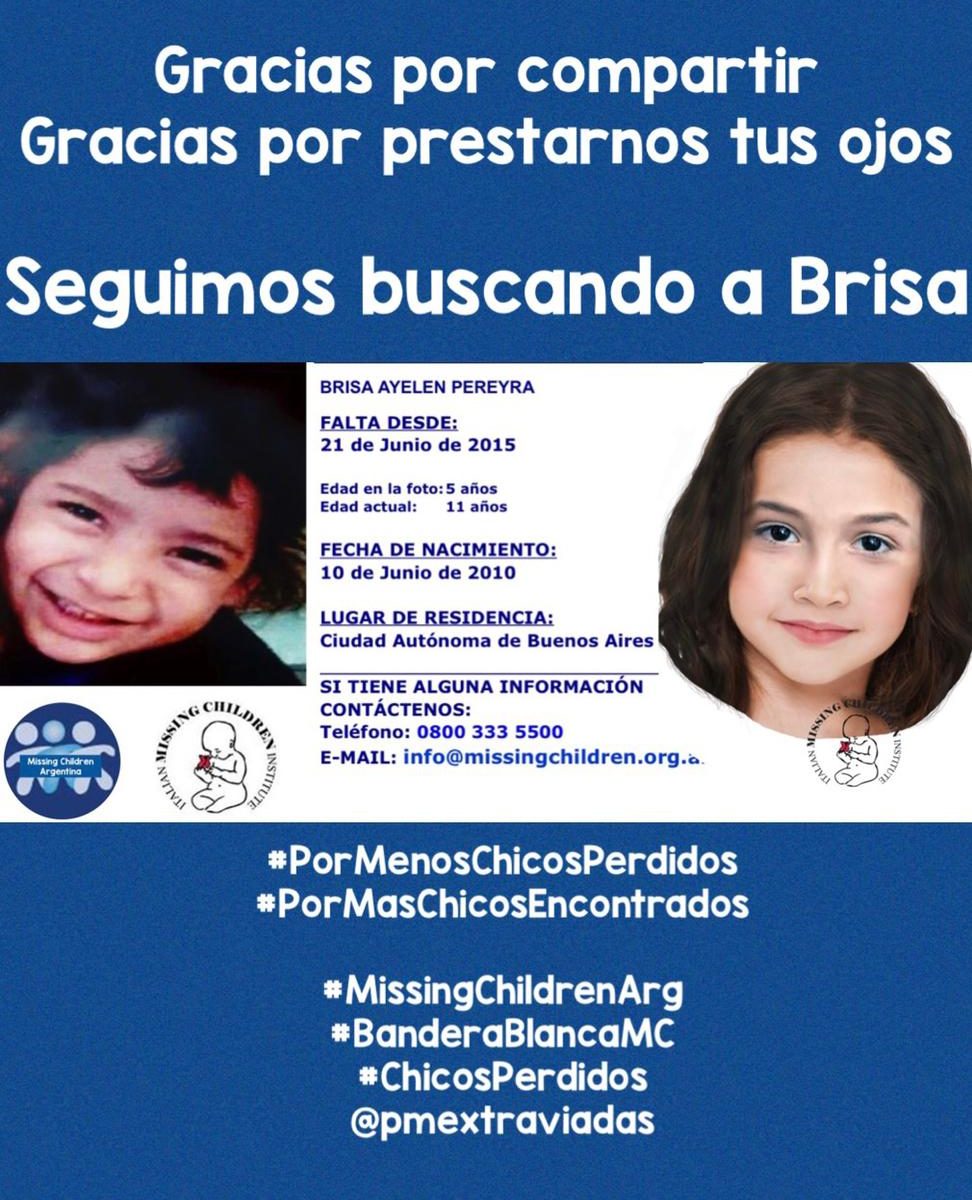 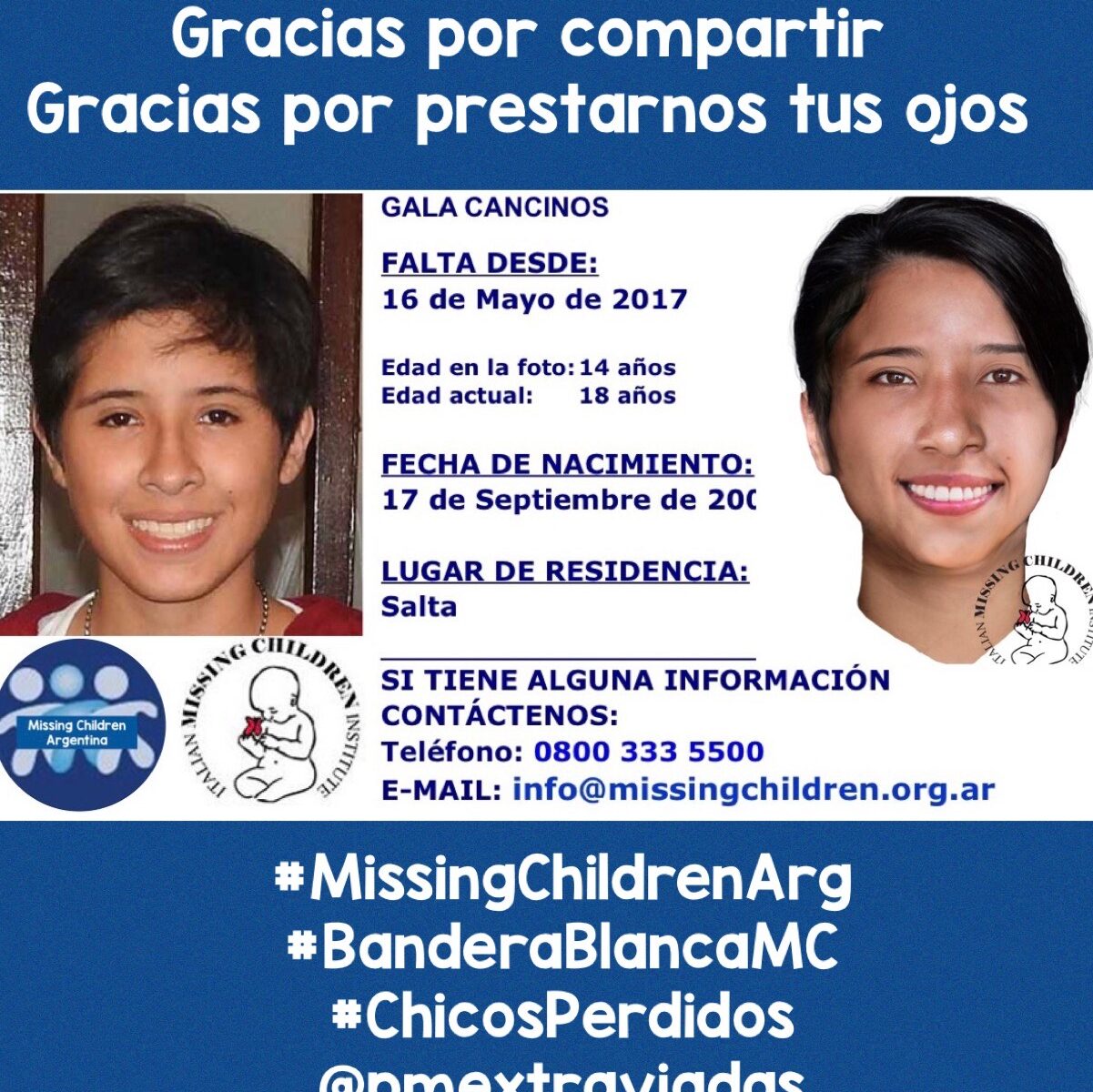 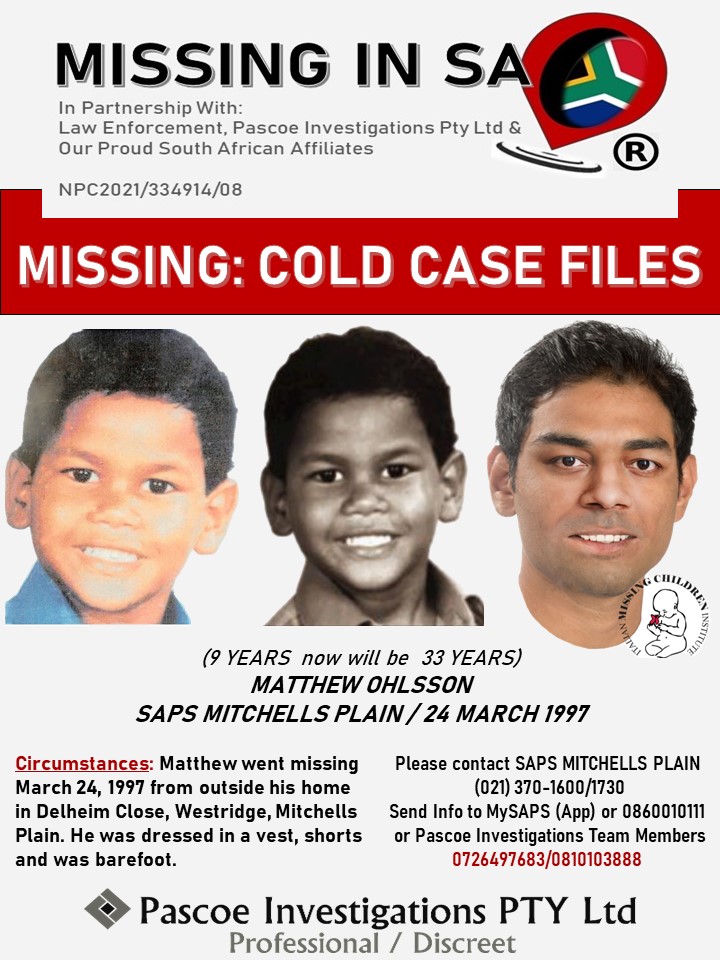 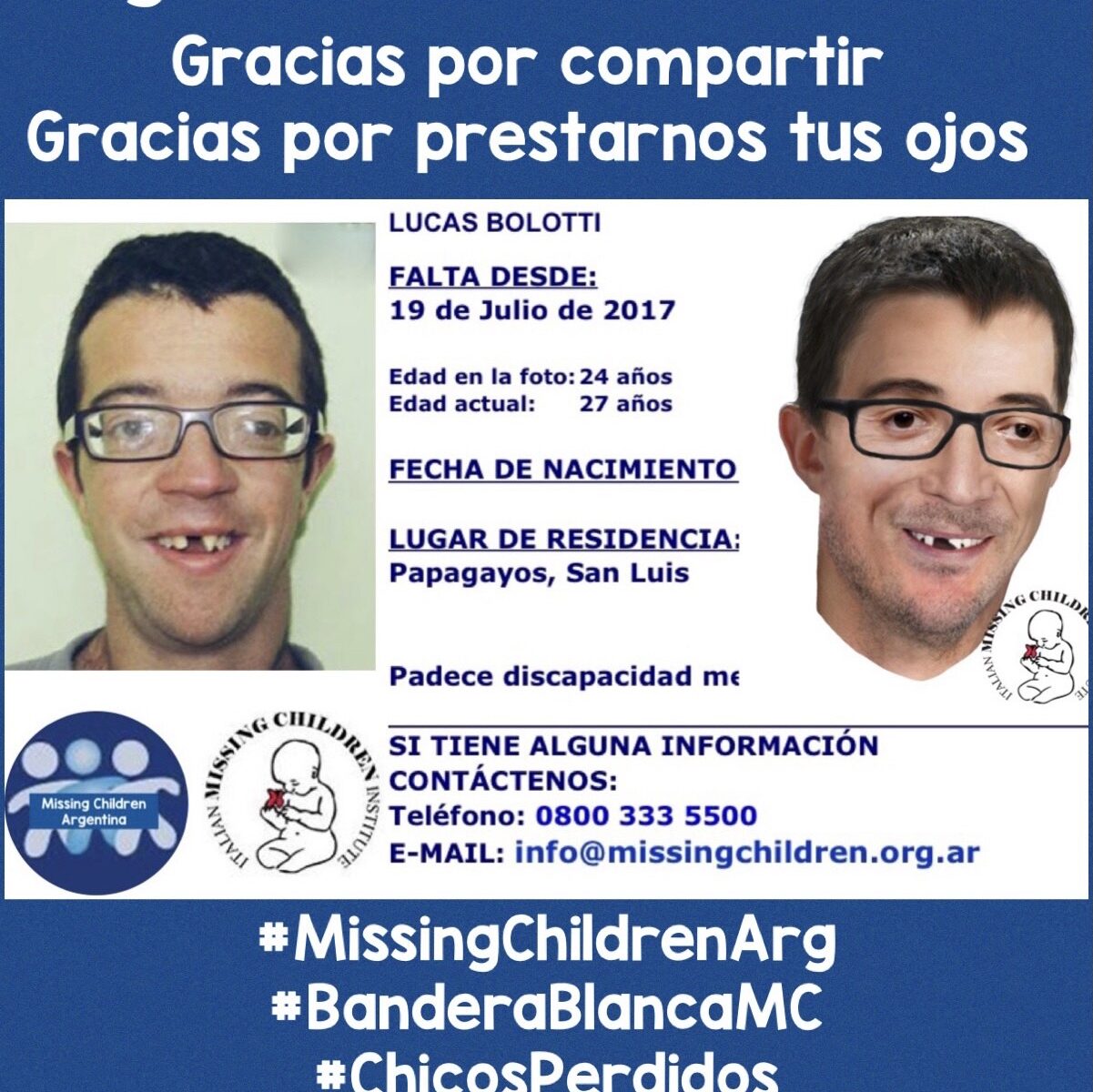 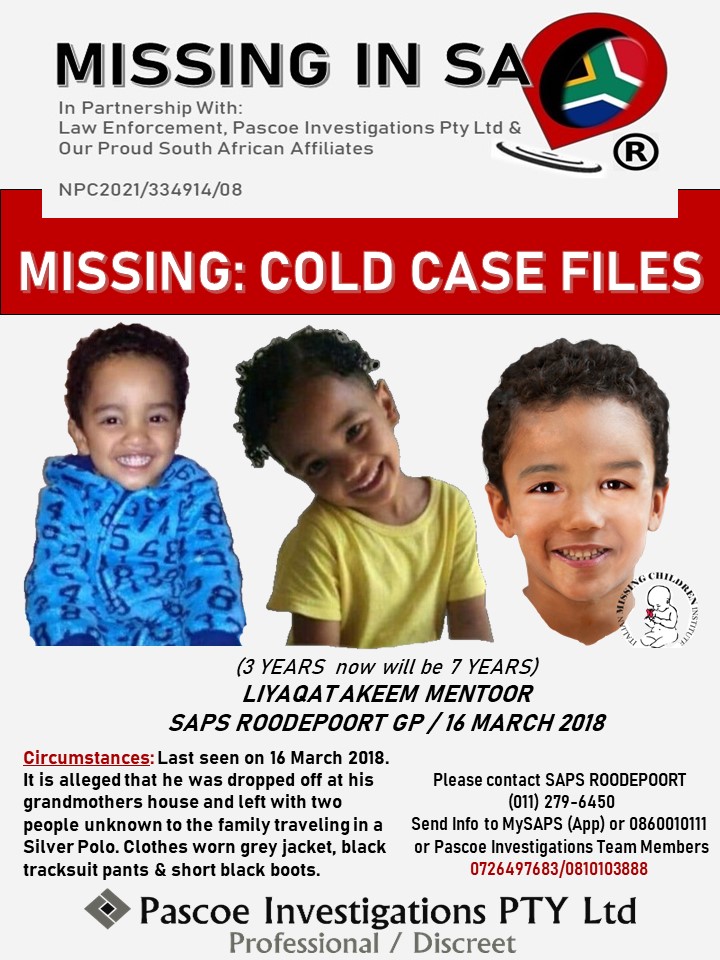 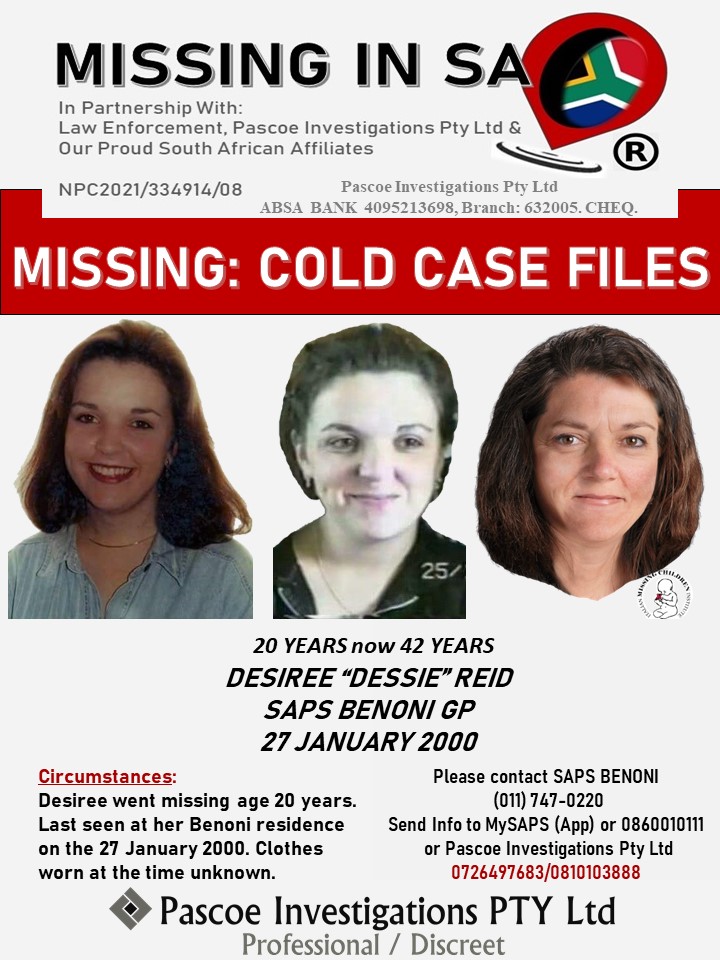 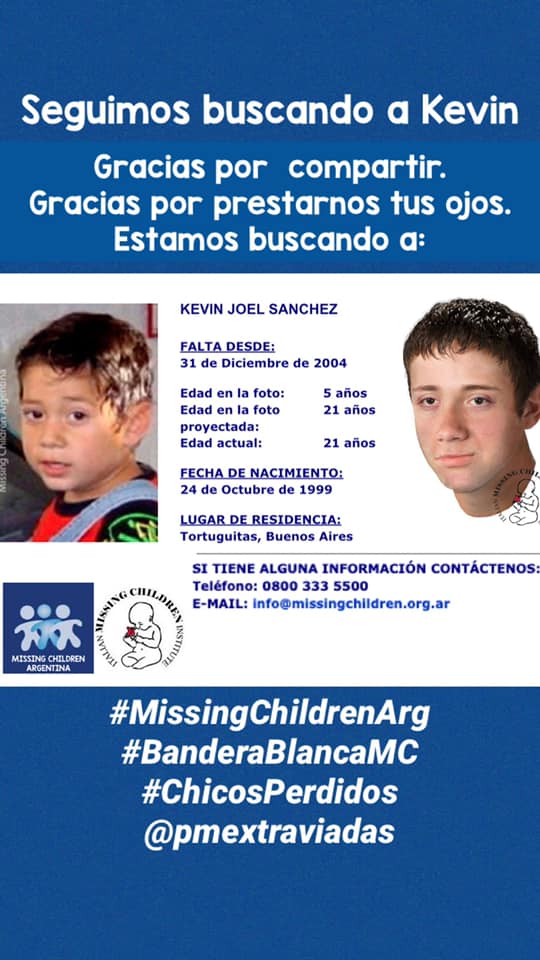 The IMCI services are free for any missing children organization and police enforcement. Help us to continuing providing our service free. Dismiss